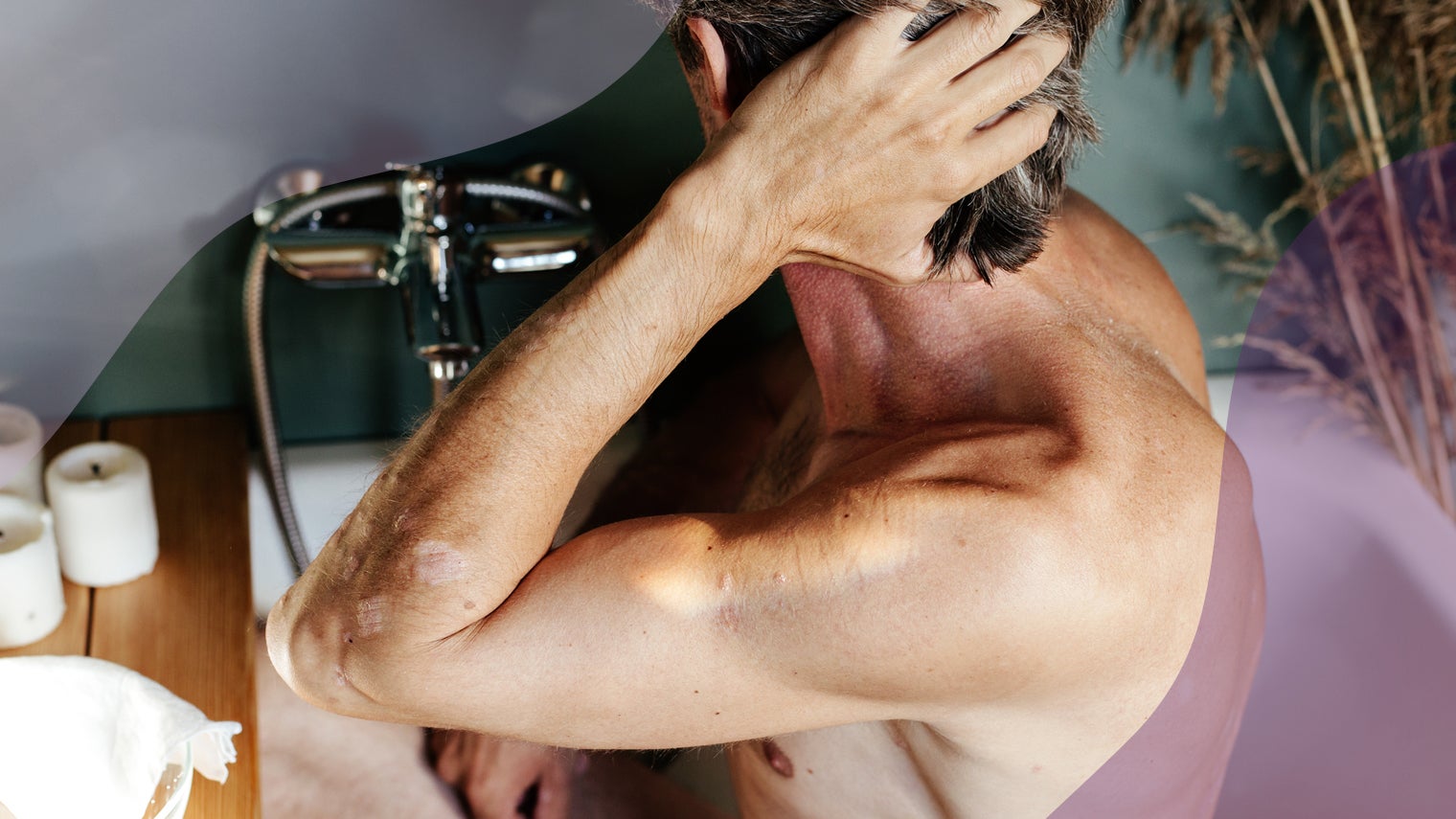 Although public knowledge of psoriasis is increasing, there are still many misconceptions about psoriasis that need to be addressed.

In the last 10 years or so, psoriasis has made its way into the limelight.

From commercials pushing various treatments for the disease to Kim Kardashian publicizing her psoriasis diagnosis on “Keeping up with the Kardashians,” psoriasis has become more mainstream than ever. I’ll bet most people have heard the term “psoriasis,” even if they don’t know the exact implications of the disease.

Although public knowledge of psoriasis is increasing, there are still many misconceptions that need to be addressed. You might be surprised by what you thought you knew and what you still don’t know about the disease. Check out these common myths people still believe about psoriasis. 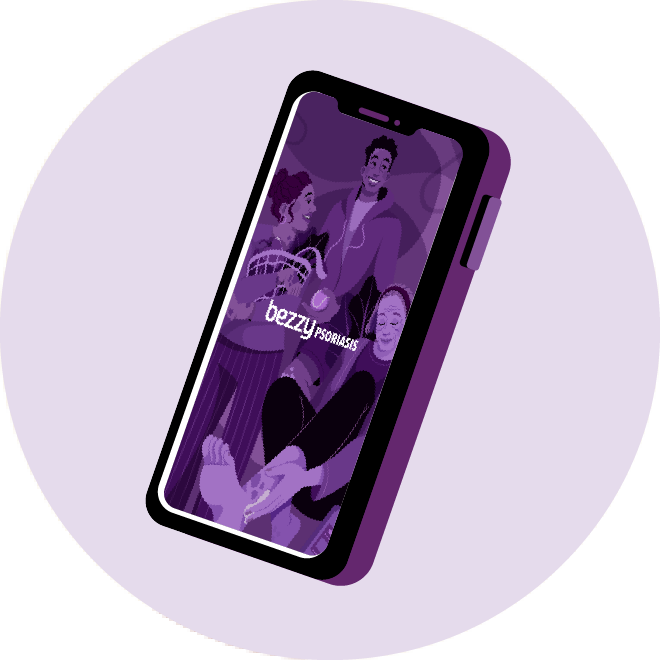 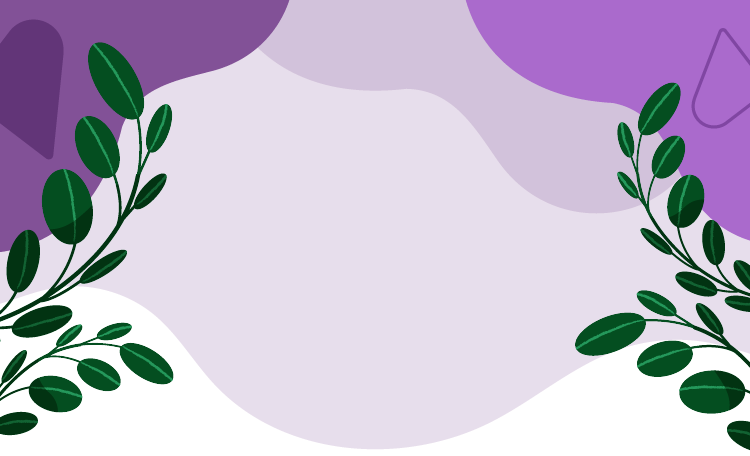 Often, when I ask people how much they know about psoriasis, they refer to it as simply “having dry skin.” Many people believe that psoriasis is just a cosmetic issue, which can be easily remedied with the right lotions or soaps. This is totally false.

Psoriasis is an immune-mediated disease that causes raised, red, scaly patches to appear on the skin. It begins with an overactive immune system, which tells the body to create skin cells that it doesn’t really need.

While typical skin cells die after about 21 to 28 days, skin cells in a person with psoriasis replicate and die within 4 to 7 days. Due to this expedited process, dead skin cells don’t have enough time to flake off the body. Instead, they build on top of the skin, causing patches and inflammation.

Myth 2: There is only one type of psoriasis

The most common form of psoriasis is plaque psoriasis, which affects up to 80 percent of people with the disease. There are four other types of psoriasis, though, which include:

Each form of psoriasis has different symptoms and requires different forms of treatment.

Erythrodermic psoriasis usually develops in people with an unstable form of plaque psoriasis. It can be life threatening and requires unique treatment.

Guttate psoriasis is commonly triggered by strep throat and is characterized by dot-like spots resembling bugbites on the body. Inverse psoriasis is a form of the disease found in body folds.

Lastly, pustular psoriasis yields red blisters with pus, which is not infectious. It’s important to remember that none of these diseases are contagious.

Myth 3: Psoriasis is due to bad hygiene

I’ve heard many horror stories from people with psoriasis. Some people have been accused of “being dirty” as the reason for the plaques and dry skin. This misconception is even more common in those who have scalp psoriasis.

Some people wrongly believe that plaque buildup and flakes on the scalp are due to a person not shampooing their hair enough. Again, this is a myth that can cause severe insecurities and embarrassment for people dealing with psoriasis.

At times, people mistake psoriasis for eczema. Eczema is another skin condition that causes an itchy, inflamed skin rash, but it is not the same as psoriasis.

This myth is so common, in fact, that many people I’ve spoken with who have psoriasis shared experiences of being misdiagnosed with eczema when their skin issues first appeared. It wasn’t until after failed treatments or a skin biopsy that they learned they have psoriasis and not eczema.

Although the diseases are different, the American Academy of Dermatology reports that a person can have both diseases simultaneously.

Myth 5: Getting rid of psoriasis is as simple as changing your diet

As someone living with psoriasis, I can’t begin to express how exhausting it becomes to have people tell you that changing your diet will cure your disease. It’s important to understand that this disease is different for everyone, and currently there’s no cure. What may affect one person may not affect another.

Therefore, while diets work for some, they may not work for everyone who has the disease.

The common suggestions I hear are to go gluten-free, eliminate sugar and dairy, and avoid nightshade vegetables. A diet adjustment is not as easy as just saying it — it takes a real lifestyle change, which can be difficult for many people.

What’s more, experts say there is no single treatment plan that works for everyone with psoriasis. With that said, research is ongoing, and many people swear by diet changes for life changing experiences.

Myth 6: Psoriasis only affects your skin

While psoriasis symptoms are most apparent on the skin, people living with psoriasis are at an increased risk of developing at least 10 other health conditions, including:

Due to the mechanics of this disease, depression commonly occurs in people with psoriasis.

Psoriasis can affect one’s self-esteem, relationships, quality of life, ability to sleep, and much more. It’s important to understand the full scope of the effects of psoriasis and know that they go beyond skin-deep.

Psoriasis can affect all people. It’s a misconception that People of Color do not get psoriasis. In fact, the condition affects all races almost equally.

According to a 2014 study of adults in the United States, psoriasis affects:

However, the National Psoriasis Foundation notes that psoriasis may be underdiagnosed and undertreated in people with darker skin tones.

The myth that psoriasis only affects white people may exist for a number of reasons. For one, psoriasis is often characterized by “red, flaky skin.” For people with darker skin tones, psoriasis can look brown, purple, or pink. But just because it looks different doesn’t mean it’s any less serious.

Thanks to high profile cases and better research, more people understand more about psoriasis and psoriasis treatments today. Even so, the common misconceptions surrounding the disease can result in stigma and setbacks for those living with a condition that’s more serious than many suspect.

If you know someone with psoriasis, take a minute to talk with them about what you still might not know. And if you live with psoriasis, don’t be afraid to speak up. The more myths we can bust, the faster we’ll progress.

What common psoriasis myths do you still hear about? Share them with us!